All about Love in Motion

In a not-so-fictional near future, Two people, strangers to each other and while trying to answer their existential questions, meet and fall in love inside an advanced Virtual Reality social network.

Filmed was done in the Attica region (Athens City and surrounding areas) during a two-days period with Sony A7S II and Sony A6500.. 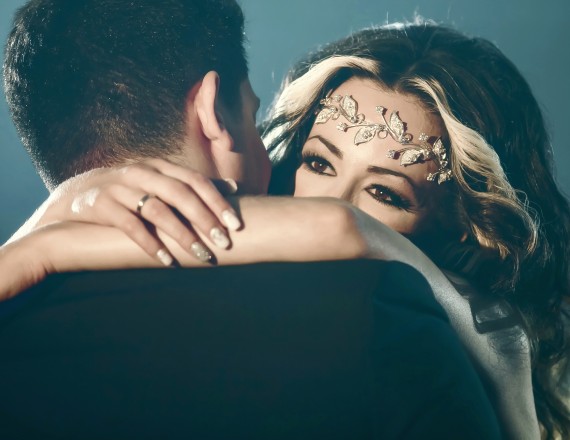 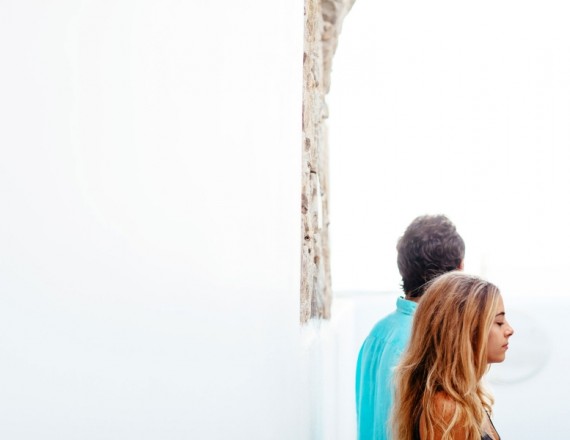 CARL AND SANDRA | A WEDDING IN MYKONOS 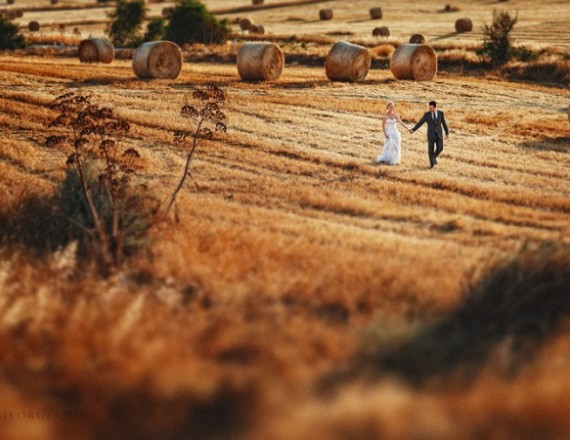