All about Love in Motion

We did the Next Day Shooting in Veregaria, a famous “haunted” hotel in Cyprus. So, one would assume that the title is related to the place, but this couldn’t be further from the truth. When we saw the abandoned place, we couldn’t avoid making some parallels with any true wedding story. Because “haunted” can definitely be the condition of one’s heart and soul until they find their other half in their life. So this small “seeking” idea came out of our minds in seconds.
Anyway, we had a blast those 3 days in Limassol, Cyprus. Mariella & Tasos had some serious fun and so did we. It was an interesting setup at many points, since Tasos, the groom, is from Greece and we had for the first time in Cyprus a rather nice mix of different traditions. There was also that funny (at least for us) incident during the Next Day Shooting when the haunted hotel passed for once more into legend, with a new “ghost” appearance (but that’s another story, good for creating comedy gags). 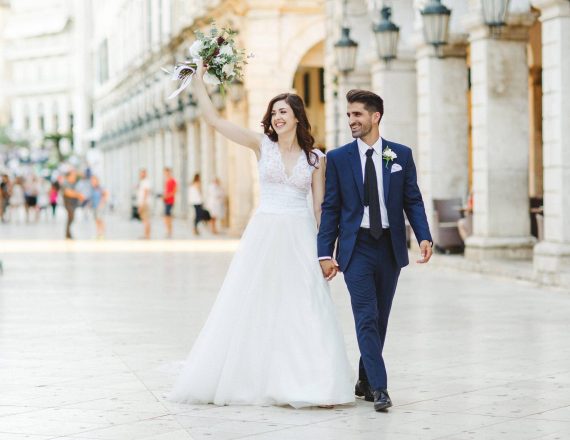 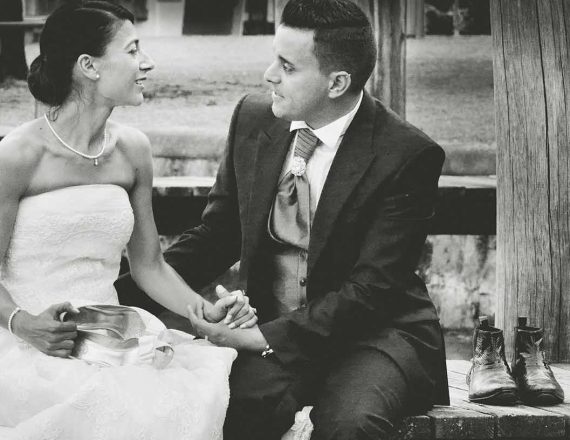 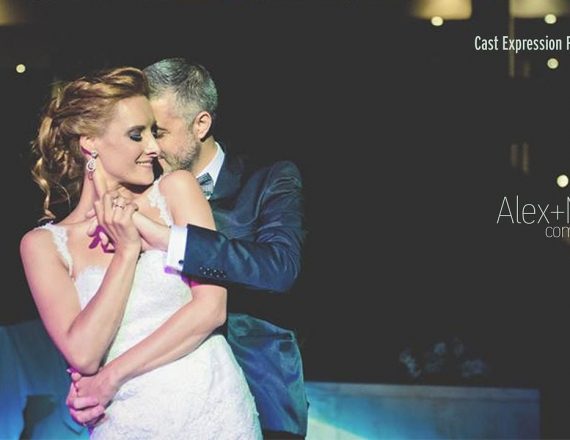